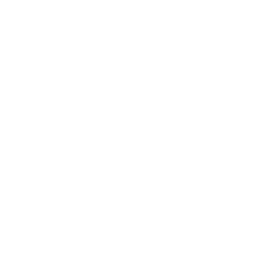 Besides the Kohan Reflection Garden and the Heiwa Peace Garden in the Nikkei Internment Memorial Garden here in New Denver, there are some fine examples of traditional and adapted Japanese style gardens to visit in western Canada. The Nikka Yuko Japanese Garden in Lethbridge Alberta is also a must see for garden enthusiasts.

Victoria, BC. In the first decade of the 20th C, Isaburo Kishida created a number of Japanese gardens around Victoria.

Vernon, BC. Polson Park Japanese Garden. This stream and pond garden, featuring a small viewing arbour, was built in1967 as a Canadian Centennial project.

Kelowna, BC. Kasugai Japanese Garden. The Park features traditional elements notable in Japanese gardens, such as stone lanterns, pine trees, waterfalls and a pond stocked with Koi and was completed in 1987 to demonstrate friendship between Kelowna and its sister city, Kasugai, Japan.

Vancouver: Momiji Garden in Hastings Park. Designed by Ken Nakajima in 1993, this garden focuses on a pond and a path leading through a delicate maple grove to a waterfall.

Lethbridge, Alberta: Nikka Yuko Japanese Garden. This garden was built by the City of Lethbridge and District Japanese Garden Society as a monument to the contribution made to Canadian culture by Canadians of Japanese origin. The Garden covers four acres on the edge of Henderson Lake. It contains five basic areas (dry garden, mountain & waterfall, stream, ponds & islands, and flat prairie garden) joined by a meandering path.