DESIGN ELEMENTS IN THE KRG 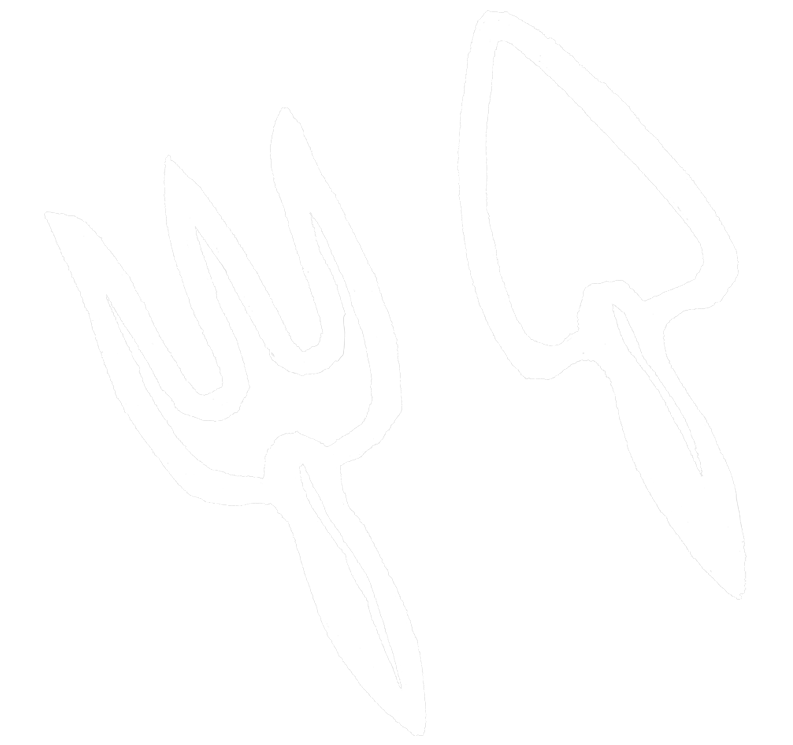 The design of the Kohan Reflection Garden has combined the gifts of the lakeside location, extant native plants and trees as well as important Japanese garden elements to create a strolling garden based on traditional miegakure “hide and reveal” principles. As visitors walk the pathways, they will move from one garden room to another, each new space screened by plantings of native and horticultural species.

The Kohan Reflection Garden is an example of the “Stroll Garden” which comes out of the Edo Period (AD 1600–1868). The design elements include enclosures and entries. At the Kohan, a hemlock hedge creates an enclosure, a world apart: a place to relax and restore. The Gatehouse entrance to the Garden denotes a sacred place or sanctuary. This building sets the Garden aside from the outside world.

CHIE KAMEGAYA, one of the many Japanese Canadians who were transported in 1942 to the internment camp in New Denver, planted the first ornamental tree (Japanese maple or Acer palmatum atropurpureum) in the Kohan Reflection Garden, in 1989. Mrs. Kamegaya contributed a great deal to the preservation of Japanese culture in New Denver.

Just to the right, as the visitor enters through the Entrance Gate, stands the tsurigane or hanging bell. Ceremonial bells or bonsho originate in Buddhist temples and have a practical value, used as a warning, marking time, but also have spiritual and ritual significance, used in seasonal ceremonies. When the bell is struck, the sound reverberates throughout the Garden and is used to gather friends and workers together to share food or as part of an event or ceremony.

Many elements in a Japanese Garden have symbolic value. As an act of humility and of spiritual cleansing, one bends at the tsukubai (the arrangement of basin, stones, lantern and plants) to wash in the chōzubachi, before entering the garden or teahouse.

Tea ceremonies have a long tradition in the garden. This pavilion was built by the Kyowakai Society as an outdoor meeting place and teahouse. It was here that, for 20 years, Pauli Inose brought tea and cookies for the Kohan workers and volunteers. Although it has been altered by repairs, the Kohan Garden Teahouse is over 50 years old.

A valued landscape specimen tree, there are over 1,000 varieties of Japanese maple. Cultivated for centuries in Japan, at least since 614 AD, they are cherished for their brilliant seasonal colour and shapely, elegant form in winter. There is a wide variety of leaf shapes and colours, several of which you will see in this garden. The Japanese thread-leaf maple (Acer palmatum dissectum atropurpureum) is a dwarf form of Acer palmatum. Its delicate, finely lobed leaf and compact growth habit make it a favourite for planting in a small garden or by a pond.

A garden wall usually acts as a barrier or screen but it can also be designed to delineate areas with different moods or to mark a transition from one spiritual space to another. The plastered wall, topped with tiles, suggests a neribei wall and helps to enclose the Teahouse from the next garden room. The pebble pathway leads you to a point of two choices … a walk to a hidden water feature, or a turn to an open grassy space.

A visitor walks a curving path, catching glimpses of a pond and waterfalls. Hiding a water feature, heard but not seen, creates mystery in a garden and rewards your curiosity when you arrive. Japanese gardens will miniaturize, stylize and imitate nature and the Kohan’s naturalistic pond as an imitation of nature is most successful; there are often salamanders, toads and songbirds using the pools as their natural habitat.

There are many varieties of the Prunus genus including the flowering plum, cherry and apricot trees so beloved in the Japanese springtime. In the Garden, there are two venerable Prunus serrulata surviving from the internment period that were planted by the Japanese Canadian Women’s Association or Fujinkai, as a gift to the community.

This magnificent grove of native paper birch (Betula papyrifera) provides in autumn a lovely golden show, and the white trunks an elegant statement at the garden boundary. Many years ago, this was the site of a Village of New Denver nursery bed. Some birch saplings were neglected, forgotten, and eventually grew into one of the most beautiful features in the Garden.

The Head Gardener, Ray Nikkel, designed a creative solution for a difficult problem: transforming what was once the unattractive base of the local TV tower into a lovely formal lily pond. When the lilies are in bloom, this is one of the most popular places for visitors’ photographs.

In order to add late summer, fall and winter interest, this sunny open area became a series of ornamental grass beds. These plantings were funded by a Federal Millennium Grant in 2000.

A bridge is the symbolic passage from this earthly place to paradise or immortality. Our bridge crosses a dry stream bed and allows the visitor to enter the garden or, alternately, leads them to a magnificent view of Slocan Lake. Each spring, when the lake’s level rises during freshet, the rocky stream bed floods with water, creating a new variation of this picturesque feature.

Originally only Buddhist temples and Shinto shrines had stone lanterns; therefore, each part of the lantern acquired symbolic, cosmological significance. Besides providing light for turns in a path, beside a pond, or in shady areas, the lantern gives light to spiritual darkness. One could also burn paper or votive messages to spirit ancestors in the fire box.

There are three lanterns in the Kohan Garden:

Japanese gardens in BC